History of the Breed

History of the American Alsatian and the Dire Wolf Project

The Creator of the breed

In Panama, on October 27, 1953, a daughter was born to Robert and Jane Denny whom they named Lois Elaine Denny. Seven years later, the Denny family moved to Oxnard, California where Mr. Denny worked at the Point Mugu Naval Air base until he retired in 1994. 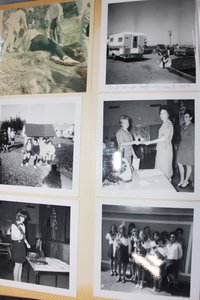 Lois had a genuine gift with animals and would prefer them to most people in her later years. While Lois was growing up in Oxnard, she joined the brownie, juniors, cadets and senior scouts. She enjoyed this comradery so much that she then went on to be a brownie leader herself. 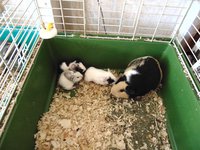 She carried her love of animals with her always. Her main interest as a child was in the breeding and raising of her guinea pigs, and mice which gave her a peace and happiness that showed throughout her soul. Soon she took over the family’s pigeons and had a hand in the rabbits, ducks and chickens. She trained her ducks and chickens on cat leashes going for short walks throughout the neighborhood. She also built a small maze, as she was inquisitive about what she had read on food rewards and memory, along with the salivation of glands and the dinner bell. But her real love would always remain with the canines. 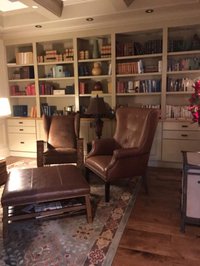 By the time Lois was ten she had read all books of such interests that were contained in the libraries near her home. 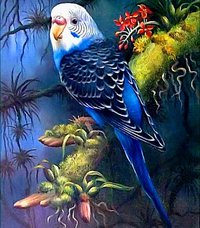 Lois kept records of the coat colors, coat density, eye shapes, mutations, and albinism that occurred within her breeding’s. She received numerous awards while in scouts within these fields. Then there were the dog club ribbons and the Girl Scout dog show event’s that she would put on for the community. 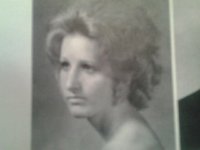 Lois joined the local dog training clubs but would see the political side and drop out as she also dropped out of the beauty contest for Miss Oxnard even though she had won second runner up in the Miss Wendy Ward competition. She realized early on in life that she did not need such recognition’s that stripped her of her intense loyalty to others and to herself by substituting truth for acceptance. If she had to play such games to win the judge’s votes, then she wanted no part of the game that others were so willing to play.

Lois would train the dogs she owned by herself without the lies of political correctness spewing out of the mouths of the soon to be animal right groups in the making. Lois would also see the decline of the rodeos, circus’s and pet shops in the near future. 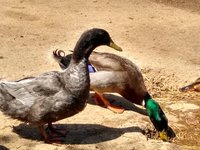 Her favorite pet shop was an old converted barn on Oxnard Boulevard called “Valentine’s Feed and Seed”. Valentine’s was a family run business where there were a variety of animals, such as: goats, turkeys, pigeons, rabbits, and pigs. Some of Lois's fondest memories of her childhood and the smells of freshly mowed hay and feed were there, in that barn. Those smells would be an ever-present reminder of a past that would fade away all too quickly 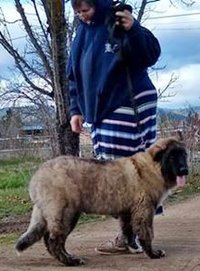 When did the Idea of this great breed of dog enter her mind? The seeds of this new breed were planted in 1967 when a large mixed puppy followed her home. The Idea of the new breed “American Alsatian” would not come together for her until many dogs, breeds, and training’s later. 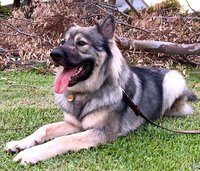 Lois trained thousands of dogs for people and during this time she tried very hard to educate the owners on the many different dog breeds and their personalities. She would tell the truth about canines and how they really learned. She would suggest the easiest ways to train them. What she found out was that many people did not want to hear the truth. These people were not from the farms and mountains. They had a living that would erase the past of the real world and replace it instead with comfortable images of what the world was to them.

Owners of Labrador and Golden Retriever’s of the 1970-80’s wanted a seeing-eye dog that was trained to do everything they imagined when they first brought the puppy home. These dogs then came to Lois at that mischievous age of eight-months-old and totally wild! These were the bird dogs! Labradors with extensive lineages going back to the days when folks hunted birds for food. What were the owners expecting? Gee whiz, if the dogs didn’t possess those bird hunting traits, they wouldn't be bird dogs!

Soon to be puppy owners didn’t know what they wanted (but thought they did) as they came to Lois for advice. New puppy buyers may have read up on a breed and looked at the pictures of the finely groomed pets that covered the pages of breed books but then they would decide that what they really wanted was a blue eyed Siberian or a puffy white-coated Samoyed husky! 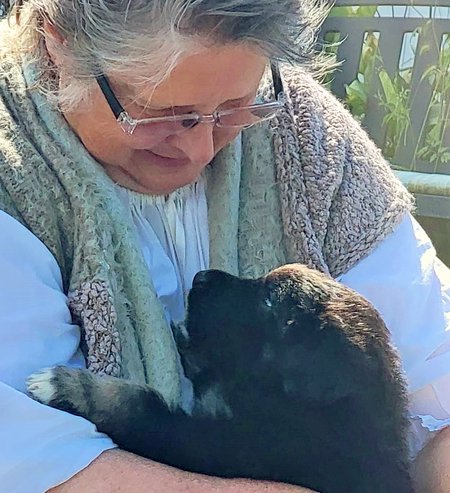 When one has over 30 years of experience listening and coming in contact with such disasters as choosing a pup on looks alone, one begins to know what the public is looking for. Lois then decided that she just had to create that perfect companion dog! Those dogs that everyone wanted! She knew she could do it! She knew it would take a long time. She was a dreamer, a lover of that easily trained intelligent dog, but where is he?